Most home bakers consider sourdough bread from scratch as the ultimate test. Baking this delicious and chewy creation, however, is a challenge that you can easily overcome with practice, patience, and a few helpful tips. Sourdough bread maker Angelique Crystal happily shares her top 10 tips to make your first sourdough loaf a winning success.

END_OF_DOCUMENT_TOKEN_TO_BE_REPLACED 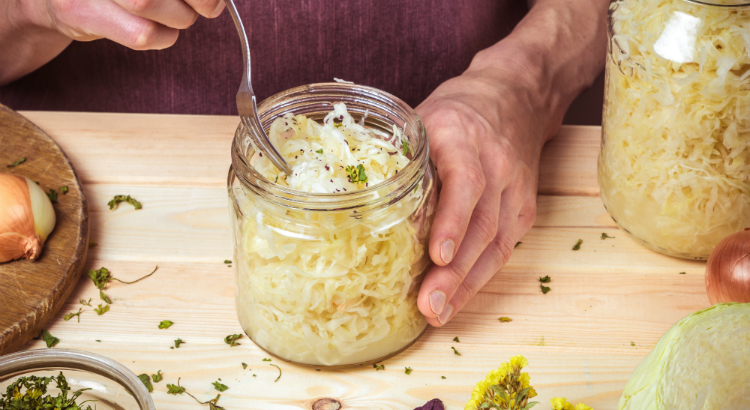 Sauerkraut or fermented cabbage, is widely popular in Germany. Think bread, sausages, and beer, and you’ll find sauerkraut as the best pairing to go with these German staples. Contrary to popular belief though, sour cabbage is not an original recipe by the Germans. In fact, it was the Chinese who first fermented cabbage in rice wine some 2000 years ago. It wasn’t until the 16th century when Europeans adopted the recipe using water and salt. During winter, people fermented barrels and barrels of unshredded cabbage, then served it as is or as a side dish to meat. From then on, it became a tradition. END_OF_DOCUMENT_TOKEN_TO_BE_REPLACED 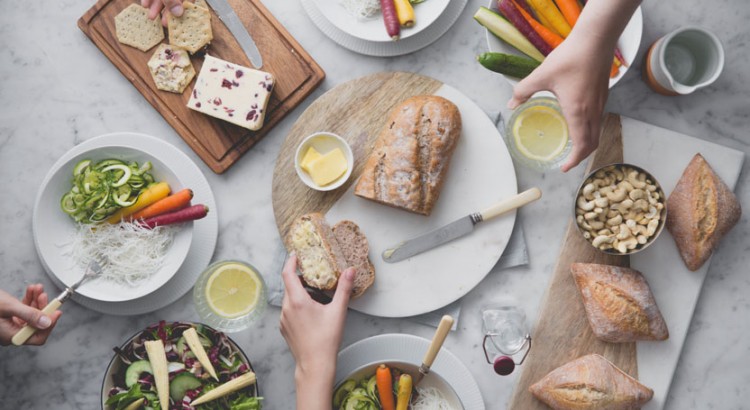 In Scandinavia, fermented vegetables have been a part of people’s traditional food. The cold winters meant fresh and local produce become extremely sparse. And as temperatures drop to a negative in some countries here such as in Sweden and Norway, the North Germanics have since been keen with pickling and fermenting to preserve their food for longer. END_OF_DOCUMENT_TOKEN_TO_BE_REPLACED 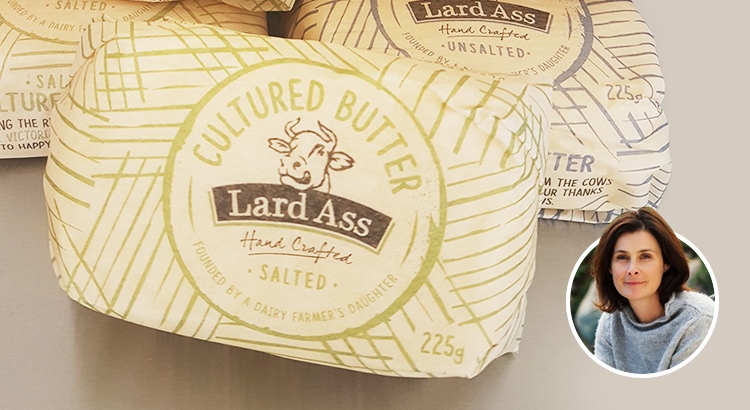 Have you ever tried spreading cultured butter on your morning toast? If not, then it’s high time you do so! This cultured brother of the regular churned butter has a nice tangy flavour and creamier texture. Read on and learn more about the producers of this dairy wonder and how you can enjoy it at home.
END_OF_DOCUMENT_TOKEN_TO_BE_REPLACED 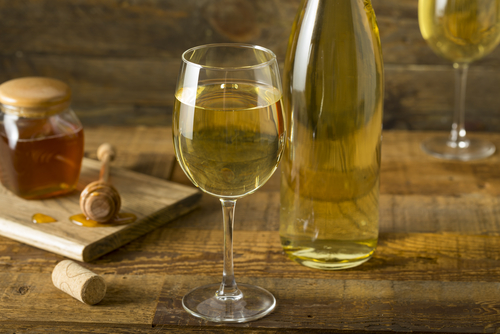 There’s no shortage of delicious food we can make with a good jar of honey. So when you have extra honey to spare, put it to good use and make the drink of gods—mead. END_OF_DOCUMENT_TOKEN_TO_BE_REPLACED 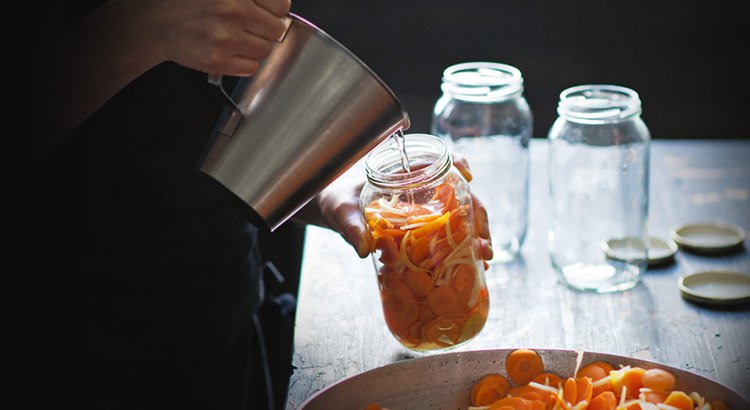 Of course carrots are healthy, but did you know you can make them even healthier? Ferment your carrots and transform them into supercharged carrots packed with gut-friendly bacteria.
END_OF_DOCUMENT_TOKEN_TO_BE_REPLACED 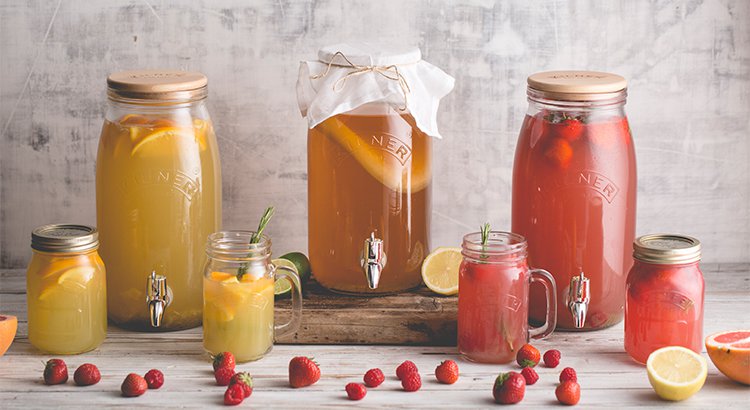 You only ever see bottles of kombucha on grocery shelves but did you know that you can easily make this delicious drink at home? Kombucha has, after all, been home-brewed for hundreds of years. Kilner provides this easy step-by-step guide to help you get started.
END_OF_DOCUMENT_TOKEN_TO_BE_REPLACED 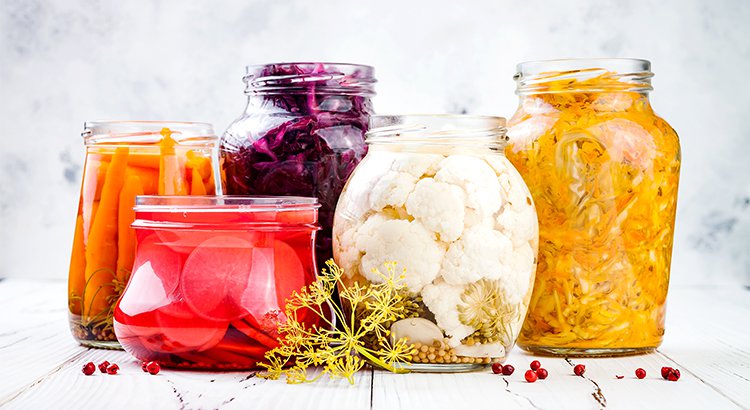 After attending an inspiring fermenting workshop by Lisa Thornton of Get Cutlured at Kitchen Warehouse in November, I have gone into somewhat of a fermenting frenzy. The class was super informative and Lisa happily answered questions from our band of fermenting wannabes on why previous home brews didn’t work, what a bad bacteria growing on a good bacteria would look like, and whether you could eat too much sauerkraut. Fortunately, fermenting at home is easy, safe, and rewarding, with all the probiotics and bacteria in these superfoods populating and strengthening our gut. Winning!
END_OF_DOCUMENT_TOKEN_TO_BE_REPLACED