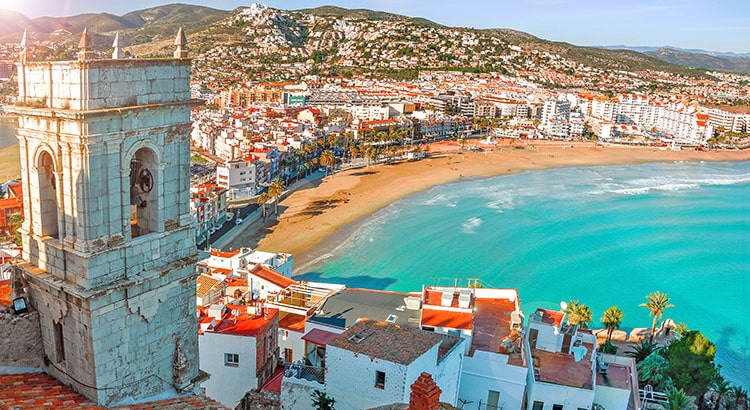 There are many ways to enjoy your first visit to a country. In Valencia, it’s most certainly by eating. Packed with a rich gastronomic scene, Michelin-starred restaurants, and an abundant supply of seafood, Valencia is a foodie’s paradise.

City of sun, seafood, and paella

Valencia is the third largest city in Spain next to Barcelona and Madrid. It might not be top of mind when you think of Spain, but it is most certainly emerging as one of the country’s must-see cities thanks to its promising beaches, exceptional gourmet cuisine, daring architecture, and year-round sunshine. Many find it even relatively cheap to stay here and have an extended holiday.

There’s no denying that seafood is integral to life in this city situated along the Mediterranean coast, and that’s reflected in its rich food culture where the bounty of the sea is front and centre.

Read our essential Valencia city guide and learn how to eat your way around this beautiful Spanish city. 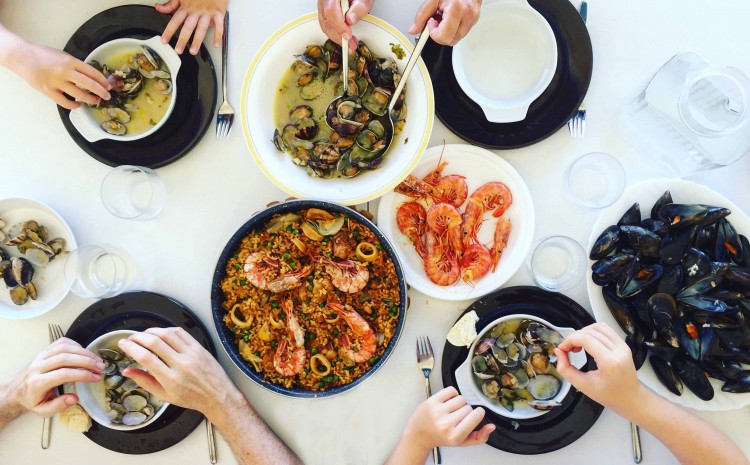 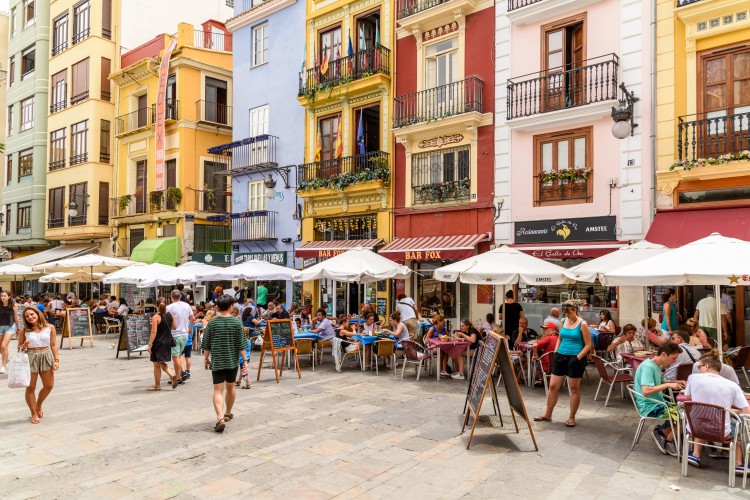 Make the most out of your trip by equipping yourself with these basic Spanish phrases to start every conversation whilst getting around the city or ordering your first dish in a restaurant.