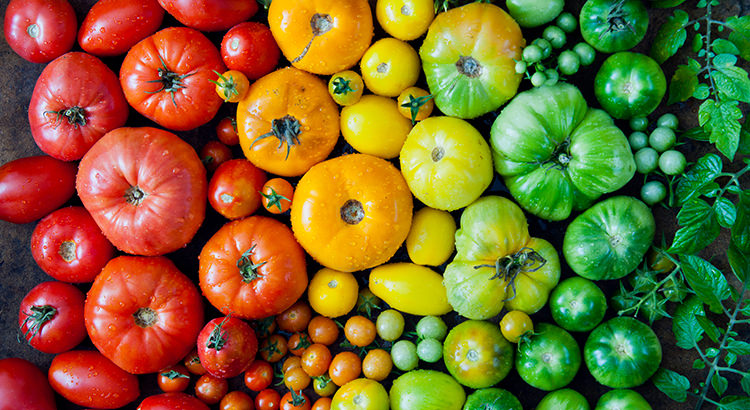 How do you like your tomato, firm or soft? Round or pear-shaped? Bright red or almost black? There is so much more tomato variety than what you see on your supermarket shelf; so much more variety of all produce in fact.

Heirloom vegetables and fruits, as they are known, can sometimes range from the unusual to the bizarre-looking (purple cauliflower, squash with fingers, or a cucumber that looks like a lemon, anyone?). They are hardly ever found in huge supermarkets and shops because they are not bred to be sold in those places. The good news is you can certainly grow them at home.

What are heirloom vegetables

Heirloom plants are simply old varieties of fruits and vegetables grown from seeds that have been passed down from generation to generation. The variety should be at least 50 years old and is open pollinated, which means it is pollinated by bees, birds, insects, wind, or other natural ways.

Being open pollinated means heirloom seeds can be replanted over and over and produce plants that are true to type, unlike hybrids.

“Imagine 2000 years ago, people saw a purple capsicum in the wild, planted and grew the plant, then saved its seeds,” said Paul Beveridge, founder and owner of Perth Hills Veggie Co which grows and sells heirloom seeds.

He continued, “If you do that every year and you save the seeds from the best plants, what you get is a crop that develops into something that grows really well in the place it’s been selected. And that’s what happened over a long time.”

As with many old traditions especially in food and cooking, heirloom vegetables are experiencing a resurgence. It seems that as society becomes more modern, the more people pine for the way things used to be done, made, or in the case of heirloom vegetables, grown.

“I just have to put the words ‘heirloom seeds’ on the sign and [people] come running!” quipped Paul. “They are intriguing and very addictive.”

Indeed, the rapid growth of his small business since 2015 is almost a testament to the nostalgia for simpler times. Paul himself grows and harvests all the plants, flowers, and seeds he sells, and it is this down-to-earth and hands-on approach that has produced high quality products people cannot get enough of.

Heirloom vegetables and fruits are as unique as the places they came from. In many cases, those places are people’s own backyards, which is why planting heirloom seeds lend themselves well to home gardening. They also do not require any special equipment or skill to cultivate.

“Hundreds of varieties of tomatoes or chillies have developed in isolation in different parts of the world where they are grown for a specific purpose. There are hundreds of different eggplants all over the world that fit in with different cuisines, different shapes and colours,” Paul explained.

“You will get something that specifically grows well in your own backyard. You’re selecting in exactly the same way that’s been happening for 2000 years.”

What ends up in the supermarkets, and on our plates, are only a handful of the varieties of produce available, only those that suit industrial agriculture.

“These are varieties that can be grown on a mass scale, delivered at the right times of the year, and wouldn’t go off on the shelf or on the truck on the way there, rather than selecting for beauty or flavour,” added Paul.

Indeed, it wouldn’t matter if a tomato was the best tasting one in the entire world if it becomes rotten before getting to consumers. But heirloom vegetables, especially those you grow on your own, won’t travel much to get to your table.

Heirloom vegetables also taste markedly different. In fact, it is their exceptional flavour, over other unique characteristics, that makes heirloom vegetables incredibly desirable. Take, for instance, red kuroda carrots which are sweet, while purple dragon carrots are sweet with a subtle hint of spiciness, and lunar white carrots have a mild sweet flavour.

Paul remarked, “Once you’ve eaten the real thing, going back to the supermarket is very difficult.” 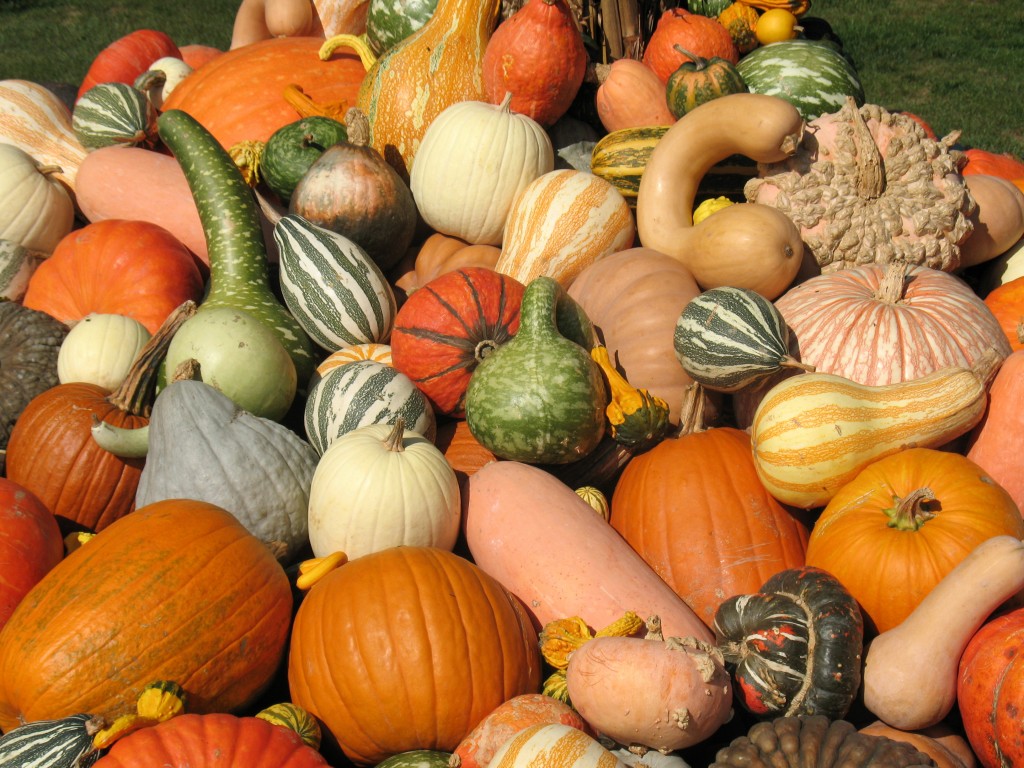 But perhaps the most interesting thing about heirloom vegetables is the unique story they tell, of a family, a journey, a lifetime.

Waves of migration over the decades brought not only cultural diversity to countries like Australia and the United States, but also a range of heirloom vegetables.

“A lot of migrants who came to Australia would’ve bought seeds in their suitcases,” noted Paul, pointing out the Bulgarian carrot chilli smuggled out of the Iron Curtain in the Cold War.

He shared a story of an old bloke whose grandfather was the original breeder of onions in Western Australia. The man, he narrated, grew up idolising his grandfather who came to Australia in 1904. They grew and saved the seeds of the onions that became known as the Spearwood red, white, and brown.

Some time after the man’s grandfather passed away, he found old seed packets in the shed. He looked up the company written on the packets on a trip to England and realised that his grandfather actually brought the seeds of Spanish onions over and renamed them.

“He may never have actually bred the seeds but the reality is they are an heirloom,” Paul noted with amusement. “By growing them and saving the seeds year after year, they actually picked the ones that adapted best to Spearwood.”
By growing heirloom vegetables, people don’t only save highly rare varieties, but also preserve a piece of history.

“The only saving that happens is what happens in people’s backyards,” said Paul. “And unfortunately when grandad dies, and the seeds he had in the shed are forgotten, they’re lost.

“We save seeds but hopefully other people also save seeds and it becomes something that stays in circulation.”

If you want to learn more about sustainable gardening at home, join our Plant, Grow, Eat: An Urban Gardening Starter workshop with Paul Beveridge.