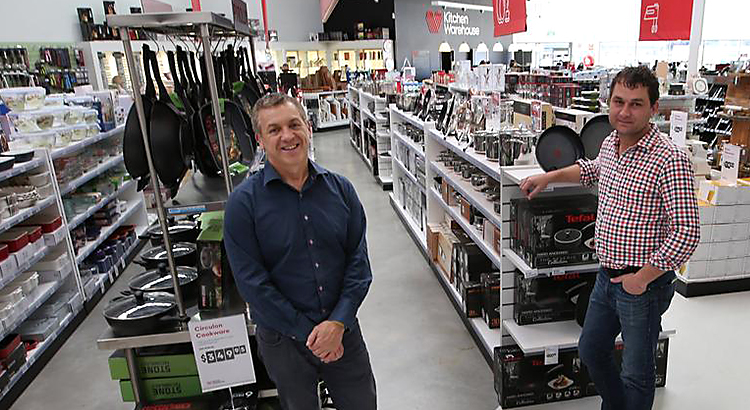 In 2014 these two independent family businesses merged to be run in unison. To further our ongoing growth and to best serve our customers, we have taken the next step on our journey and merged into a single brand, Kitchen Warehouse – Australia’s # 1 in Kitchenware.

Peter Williams of the West Australian met with the directors to chat about the merge and the company’s journey – ‘Mr Murphy said Kitchen Warehouse had prospered by becoming a destination for customers through celebrity chef appearances, cooking demonstrations and other events’ Peter learns.
Read the full article online at The West Australian.

Inside Retail were quick to hear all about what’s next for the company and what this means for our customers: “Peter Macaulay, Kitchen Warehouse director, said pure play retailing is an exciting space but they felt they could deliver more to their customers than just the best price and service when they purchase online.”

Read the full article online at Inside Retail.

Learn more about our story. 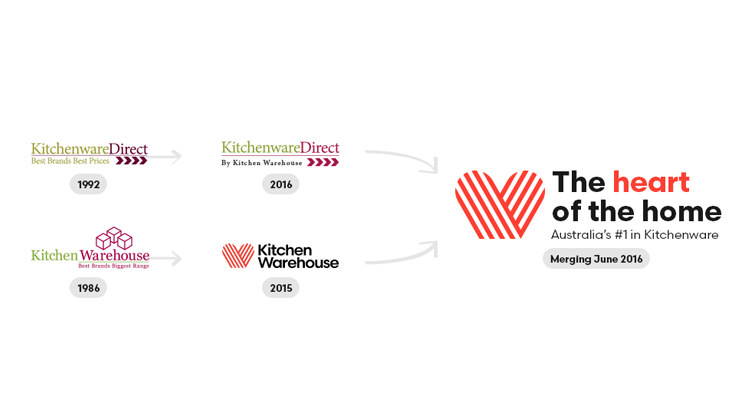 Home is where the hummus is 💛 It's internationa

Tender and succulent, this lamb shoulder recipe in

Say hello to your new favourite oil and vinegar di